Laurence Johnson  (martyr), son of Richard,  was executed (hanged, drawn and quartered)  at Tyburn on the 31st May 1582, and declared ‘Blessed’ by Leo XIII in 1886. He had been charged with being a Catholic priest and conspiracy against the throne.

Laurence was educated  at  The Grammer School in Crosby Village and Brasenose in Oxford, later becoming a Fellow. On becoming a Catholic he resigned his fellowship and went to Douai College in France. He was ordained in 1577. 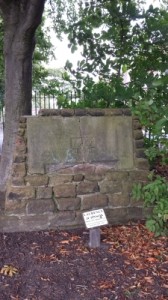 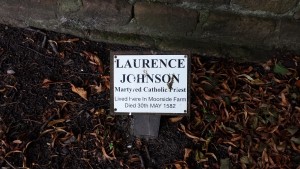 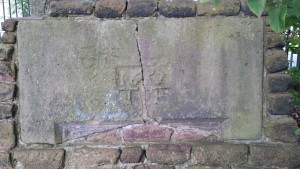 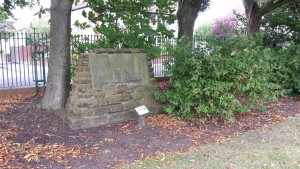